Triple influence – Mexican, Hungarian and Czech – for the concert given by the Nice Philharmonic Orchestra, under the baton of its music director György G.Rath, on Friday December 6 (at 8 pm) and Saturday December 7 (at 4 pm).

The programme will open with Cuando Caiga el silencio, written by Mexican composer Ana Lara, a leading expert on 20th century South American music.This is a French creation, in collaboration with the MANCA International Festival dedicated to today’s music and held every year in Nice.

In the second part, it is the talented Jean-Efflam Bavouzet, winner of several major international prizes, who will be at the keyboard during Béla Bartók’s Piano Concerto No.3: one of his last works, which he wrote in 1945 in the United States, where he had emigrated to flee Nazism.

I’m so happy to discover some talents… I just start music too and last week Ifound my first used intrument , I have to play now !
These Friday at 8pm and Saturday at 4pm.The concert will end with Gustav Mahler’s Symphony No.4.He composed it between 1889 and 1890, when he was at the height of his success.It radiates transparent and delicate sounds and ends with the ethereal song of an angel, which will be performed by soprano Anne-Marie Calloni.

If you want to listen : https://www.youtube.com/watch?v=ZeBljzppZsM 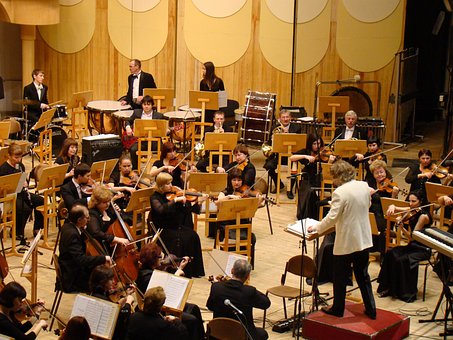